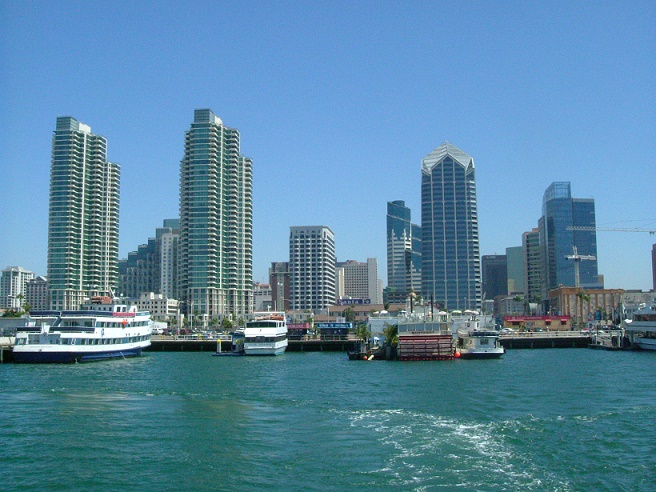 Last month, the California Center for Sustainable Energy announced on their website that they were successful in petitioning the California Public Utilities Commission (CPUC) to modify the San Diego CSI fund allocation, which means an additional $5 million to residential solar projects in San Diego.

According to the article, the CCSE had been petitioning the CPUC to modify the allocation of funds in the CSI program in order to “shift some money in the nonresidential solar project budget to be available for homeowners.”  Approval for the modification was given on October 23.

Since its inception in 2006, The San Diego CSI (California Solar Initiative) program has helped to provide rebates for residential and nonresidential San Diego solar power systems.

What This Means for Solar Power Rebates in San Diego

Per the CCSE’s website, the CSI program has incentivized approximately 15,000 solar photovoltaic systems installed on San Diego homes, which has produced over 75 megawatts of sustainable energy.

With the revised allocation of funds, San Diego will now have access to an additional $5 million in solar rebates for residential projects, and about $13 million for nonresidential solar projects.

According to the article, CCSE executive director Len Hering stated that the removal of “the specific allocation of two-thirds of the program’s 180 megawatts for the nonresidential sector will allow the program to more effectively reach its overall goals and encourage more San Diego homeowners to install rooftop solar.”

Hering added, “The return of CSI rebates for residential solar energy systems in the San Diego region, together with the recent passage of Assembly Bill 327, which extends California’s net energy metering program, will help ensure continued growth for the state’s thriving solar market.”

In addition to the additional funds for solar rebates, the CCSE also reported in the article that the CSI program has helped to decrease San Diego solar power costs by a whopping 45%.

Yes, you can finance solar panels. Mohler Solar primarily works with San Diego Metropolitan Credit Union to provide you with the most flexible solar financing options.

With a variety of financing programs now available to San Diego residents, installing solar panels is more affordable than ever.

The lenders with whom we work offer low interest rates that are specially designed for energy efficiency home improvement projects. Specifically, some of the solar financing plans offer rates starting at 4.9% and accept FICO scores as low as 650. Because of these flexible loan options, we’ve helped consumers of wide-ranging financial situations to harness the benefits of solar power in San Diego.

No up-front cash or equity required

Don’t have the extra cash right now to invest in a solar panel system? With most solar financing programs, you won’t have to. Many solar financing options not only offer low interest rates, but in most cases, they also do not require up-front cash or equity.

Whether you need 5 or 20 years, solar financing plans provide many terms to suit your unique circumstances. These specially crafted loans have made solar energy systems a realistic and desirable option for countless San Diego residents. If your home or business requires robust amounts of energy, loans up to $50,000 are also available to assist with completely overhauling your energy system.

In addition, the Federal Government is currently offering a 30% tax credit for homeowners who have installed qualified energy efficiency equipment, including solar energy systems. But what does this mean for you?

Simply put, after you file your taxes, you will receive a credit equaling 30% of the total cost of your solar energy system, and according to the IRS, “There is no limit on the amount of credit available for most types of property. If your credit is more than the tax you owe, you can carry forward the unused portion of this credit to next year’s tax return.” (http://www.irs.gov/uac/Newsroom/Get-Credit-for-Making-Your-Home-Energy-Efficient).

However, this tax credit is set to expire in 2016, so be sure to get started on your solar energy system soon.

Ready to get started? Contact us today to begin saving money with your new solar panel system.