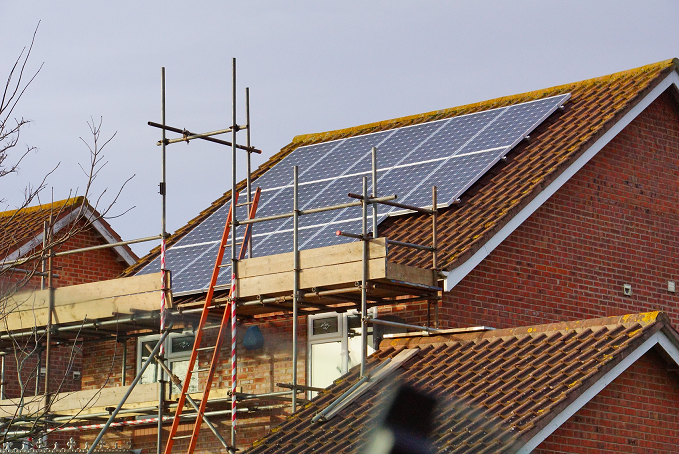 The San Diego solar power industry has already seen significant growth in recent years, but after last month’s report on solar industry growth for 2013, what’s in store for the solar industry in 2014?

The Solar Foundation’s annual report has optimistic projections for the coming year. The survey reports that “over the 12 months following the Census 2013 survey period, 44.5% of solar firms expect to add solar workers, while fewer than 2% expect to cut workers. With the expected addition of over 22,200 new solar workers over the next year, employment in the solar industry is expected to grow by 15.6% during a period in which employment in the overall economy is expected to grow by only 1.4%.”

This good news comes as no surprise to those lucky enough to work in this burgeoning industry.

The report also indicated that “the majority of these new opportunities are expected to be added in the installation sector (projected to grow by 21.1%), in “other” jobs that provide ancillary support to the solar industry (16.1%), and in solar sales and distribution (14.2%).” In addition, the report expects domestic solar manufacturing to get a boost by about 8.6%.

The total number of solar workers projected for employment during 2014 is 164,938, in the following sectors:

The solar industry is enjoying success all across the nation, not just in abundantly sunny states like California. In fact, the report states, “The U.S. solar industry continues to remain a bright spot on the nation’s employment landscape, providing opportunities for more than 142,000 workers at 18,000 locations in all 50 states and creating jobs at a rate ten times higher than employment growth in the overall economy.”

From these findings, it’s become clear that the advantages of solar power are not limited to only environmental benefits. In an otherwise sluggish economy, the solar industry is helping to create thousands of new jobs for eager Americans who are looking to get back to work.

The next time you need comprehensive solar installation in San Diego, be sure to help out the local economy and contact Mohler Solar for all of your solar needs.